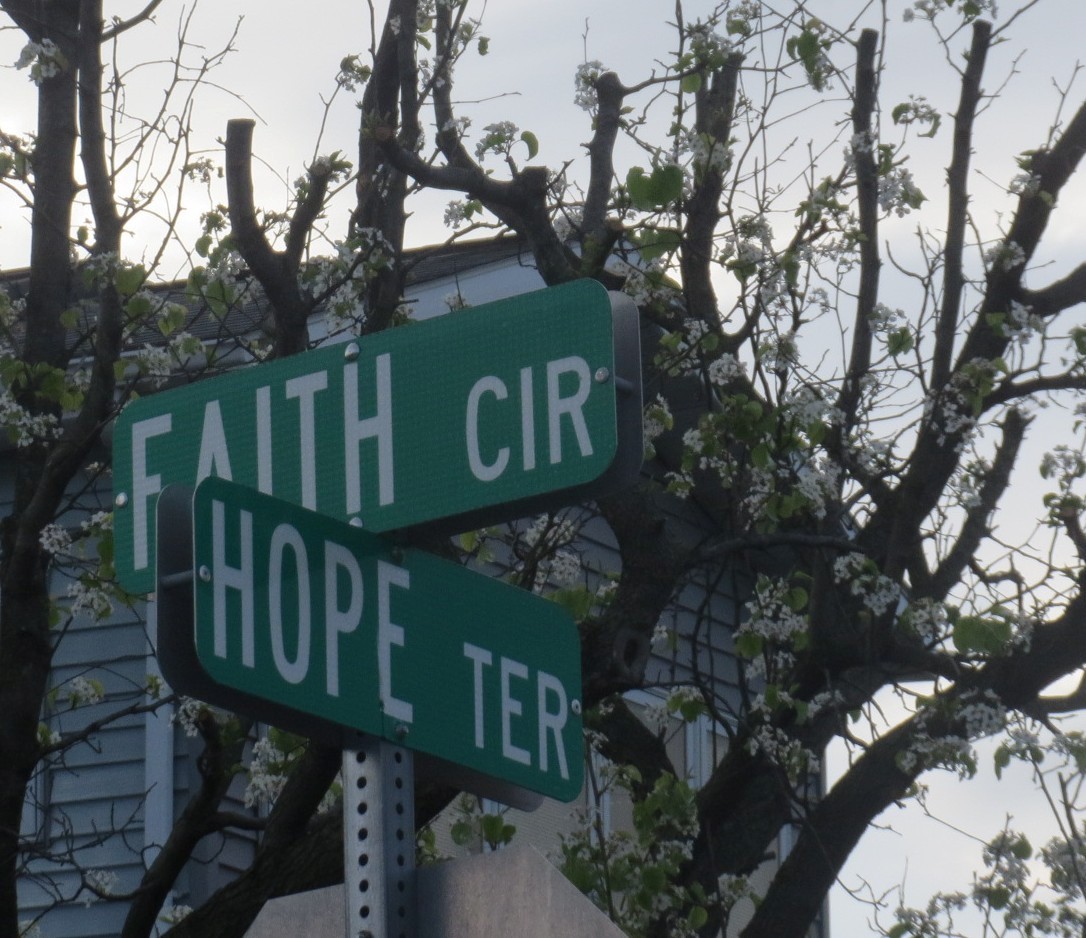 On Monday I shared about Eastertide and my experience of “practicing resurrection” or the discipline of feasting. Last year I was so thrilled to learn of Eastertide, fifty days from Resurrection to Pentecost. I grew up in a liturgical church, but did not recall learning about this season. As I was pondering practicing this discipline of feasting this year, it felt overwhelming for some reason. Instead of a joy, it felt like it would become a duty in this weird season of covid-19. I decided that was precisely why I needed to enter, but to allow Christ to define it and teach me what it looks like. Instead of daily capturing and writing about the gifts and joys to allow it to be more organic and to receive it as it comes.

As always God has many lessons and gifts to be found when we look for Him, even if it is in an unknown, feeble manner. This discipline of feasting and celebrating Eastertide in an organic manner is no different. On Monday I entered feeling like the disciples in that in between time. They had seen the risen Lord. They knew that the crucifixion was not the end of the story, but they were still in the now what? season, the in between season. Christ had not returned to heaven and the Holy Spirit had been breathed on them, but not yet fully inhabited them and their life, so they went back to what they knew, fishing for most. Monday found me surrendering any ideal of what this season would look like, surrendered to abiding and allowing the Spirit to guide me.

Monday also brought a fine tuning of vision for this season in the mail. A friend sent me a card. In this small note was a gem that I knew was the first part of this feast that Christ has laid out for me this Eastertide season as I ask myself what does it look like to Practice the Resurrection this year? I asked her if I could share and my lovely friend said yes.

I have been thinking about how after the resurrection nobody was looking for Jesus, they weren’t expecting to see Him, but he showed Himself to hundreds of people in the 40 days after His resurrection and I feel like we need to be expecting to see Him. I want to be one of the people that He specifically shows Himself to in the coming days! I want to see Him. He wanted to prove to them that He was alive and give them instructions -I want Him to do the same for His church in this strange season -and I am going to look for it and expect it!

Wow! Monday I related to the disciples in their state of “now what?” As I asked with them, my friend cast a vision. Look for Him and expect Him to show Himself… I started this season looking and then lost track of days and lent started feeling so long and I lost my focus. Resurrection Sunday I was reminded that the tomb is empty.  God is still on His thrown. He is resurrected and is doing a new work of redemption not in spite of this season, but in this season and through this season. I don’t want to miss it either. So instead of asking “now what?” I change my question to “how?” How will I recognize you? Where shall I look? As much as this is the season to keep fishing, it is also a season to keep my eyes toward the shore so I do not miss the feast being laid out on the beach by Jesus that I am invited to.