The past couple of months I have had the privilege of being part of the launch team for the new book True You: Letting Go of Your False Self to Uncover the Person God Created by Michelle DeRusha. I have enjoyed the interaction on the page with Michelle and the team. I am excited to have Michelle here sharing, and look forward to having you connect with her and get your hands on a copy of this book which releases January 1. I thought this topic was perfect as we intentionally head into this new year. Happy reading. 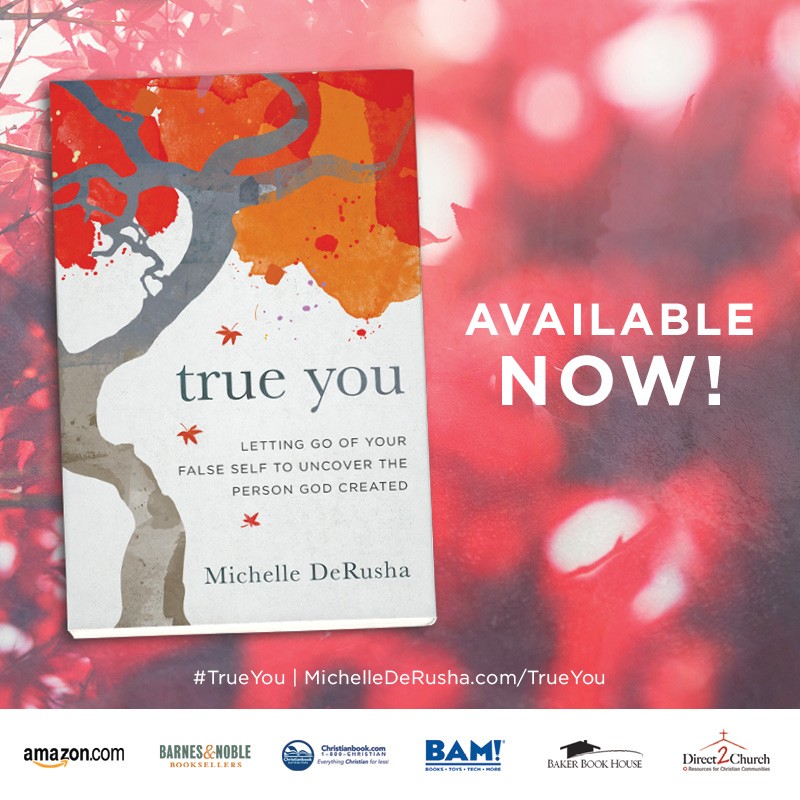 Last spring toward the end of the school year, I called my son’s school to have him dismissed later that morning for an orthodontist’s appointment. An hour or so later I was out for my morning jog when my cell phone rang. It was the receptionist at the middle school. “You called earlier to have your son Noah dismissed for an orthodontist’s appointment at 11:30,” she said, “but according to our records, Noah is no longer at this school. We show he’s now a sophomore at the high school.”

There was a long pause, me breathing like a Clydesdale into the phone, still breathless from my jog, while I struggled to process what the receptionist on the other end of the line was saying. Noah wasn’t at that school? What in the world was she talking about?

This is what distraction looks like. This is what running in six different directions, juggling too many balls, balancing too many plates – whatever euphemism you prefer – looks like. You call the school your son hasn’t attended in two years to have him dismissed for an orthodontist’s appointment.

The receptionist was very kind when, bewildered and flummoxed, I stuttered out the fact, that, riiiiiight,…my son was now at the high school. I apologize, mortified. She even volunteered to call the high school on my behalf to have Noah dismissed. Clearly she thought I was not capable of getting my act together. And frankly, she was right.

That incident was a major wake-up call for me. True, it wasn’t a huge deal. So I called the wrong school. It happens. And yet, I knew it was a red flag for me – a sign that I was hustling too hard and not taking nearly enough time to quiet my body, my mind and my soul on a regular basis.

I knew it was time to get back to my practice of daily intentional rest. 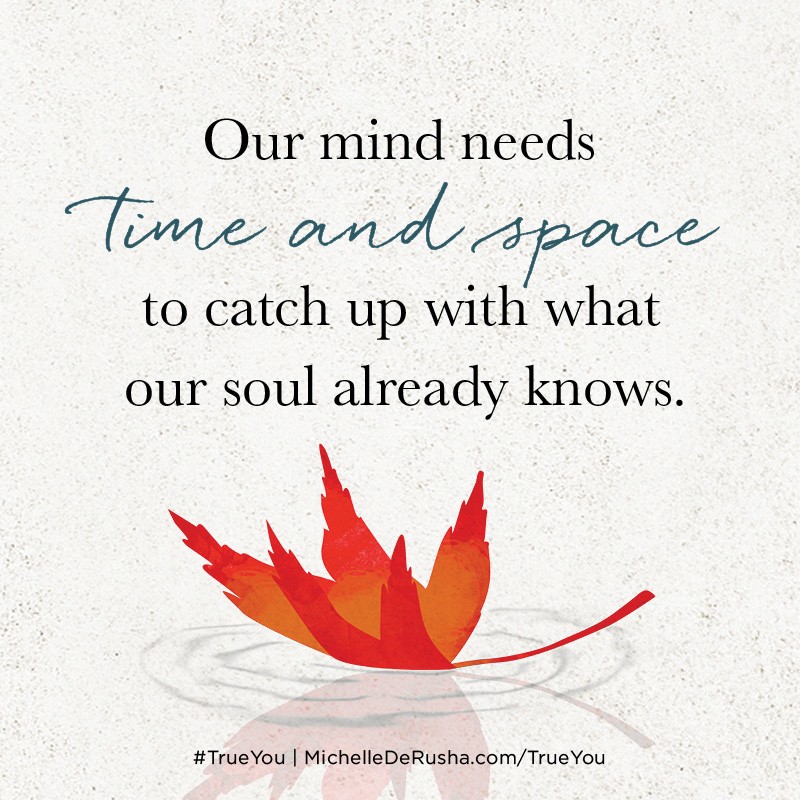 A year or so prior to that mortifying phone call, I had initiated a simple but pretty effective practice that had had a profound impact on my physical, emotional and spiritual health. Every afternoon when I walked my dog, I stopped with her to sit for five minutes on a park bench alongside the path.

I made a commitment that during those five minutes, I would not check my phone, or text or scroll the social media. I would not listen to a podcast or chat with my mom or Voxer a friend. I would simply sit in silence and observe my surroundings.

You wouldn’t think such a simple, short daily practice would have much of an impact. And yet, over time, this daily habit opened a space for reflection and stillness that slowly began to have a positive effect not just in those few minutes, but on my life overall. 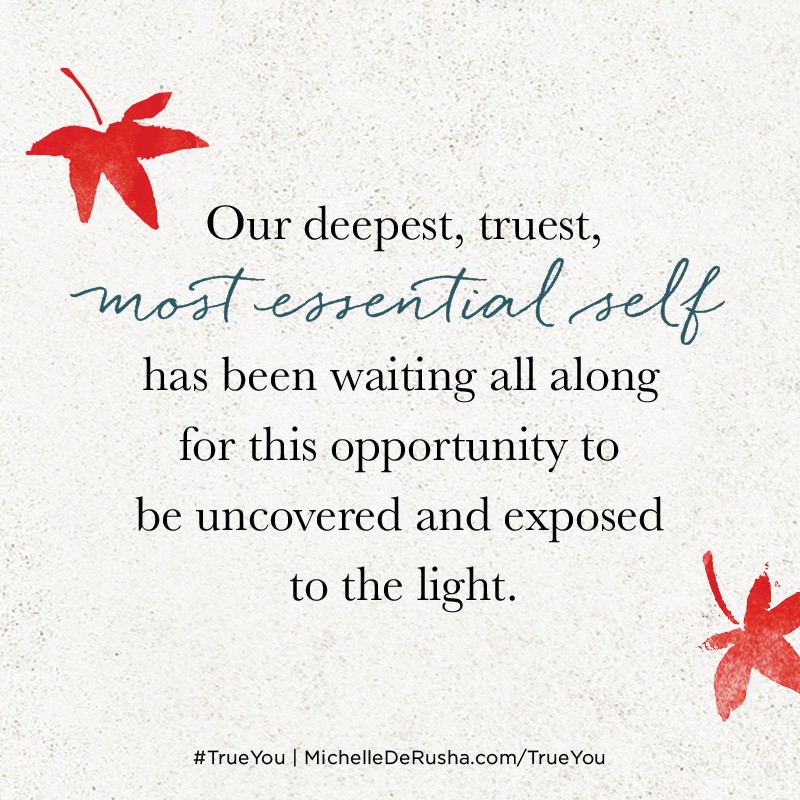 Practicing intentional rest doesn’t need to be as all-encompassing as a day-long or a weekend silent retreat at a local monastery. Rather, I’m talking about something much simpler. Here are some tips for establishing your own daily practice of intentional rest:

As the writer and contemplative Evelyn Underhill wrote, “We mostly spend our lives conjugating three verbs: to want, to have, and to do. Craving, clutching and fussing, we are kept in perpetual unrest.” But there is another alternative. We can intentionally invite silence and solitude into our daily lives. We can make time for intentional rest.

A Massachusetts native, Michelle DeRusha moved to Nebraska in 2001, where she discovered the Great Plains, grasshoppers the size of chickens … and God. She’s the wife of an English professor who reads Moby Dick for fun and mom to two teenage boys and the laziest Corgi-beagle in the world. Michelle’s newest book, True You, releasing January 1, guides readers on a journey toward letting go in order to uncover their true God-created selves.  Visit Michelle at http://michellederusha.com

This post is adapted from True You: Letting Go of Your False Self to Uncover the Person God Created, by Michelle DeRusha, releasing January 1 from Baker Books.